Our SCI-FI II KICKSTARTER is due to start on the 21st October 2016 at 8pm BST. This time we jump straight in with two core sets, Frontier and Galactic.

Frontier is set on the fringes of society, grim and gritty, where life is cheap and nothing works properly. 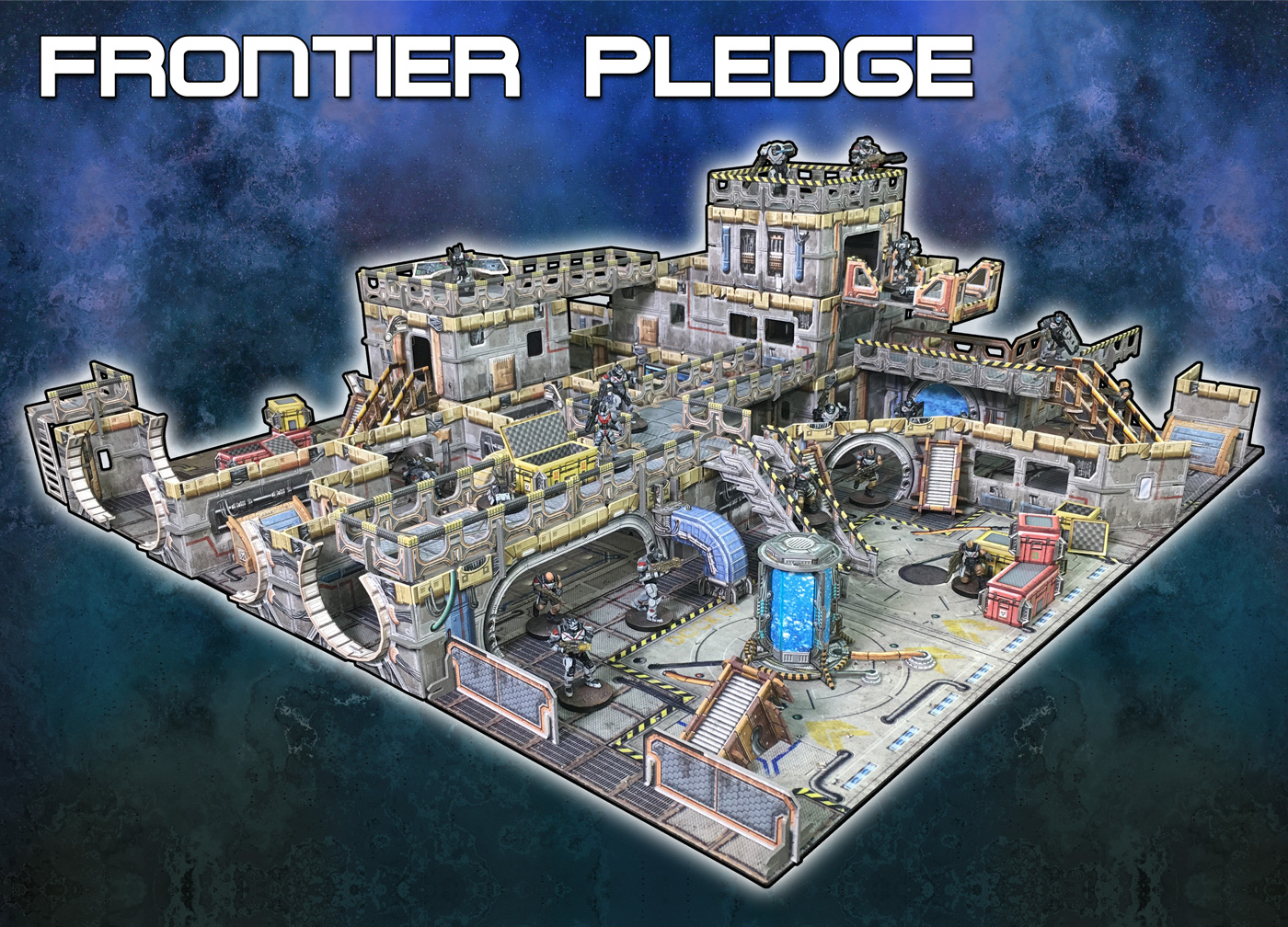 Galactic is set in the heart of an empire or maybe the centre of a pan-species accord, where rules are tight and the zoom-tubes run on time. A little brighter but oppressive and as deadly as the fringe worlds. 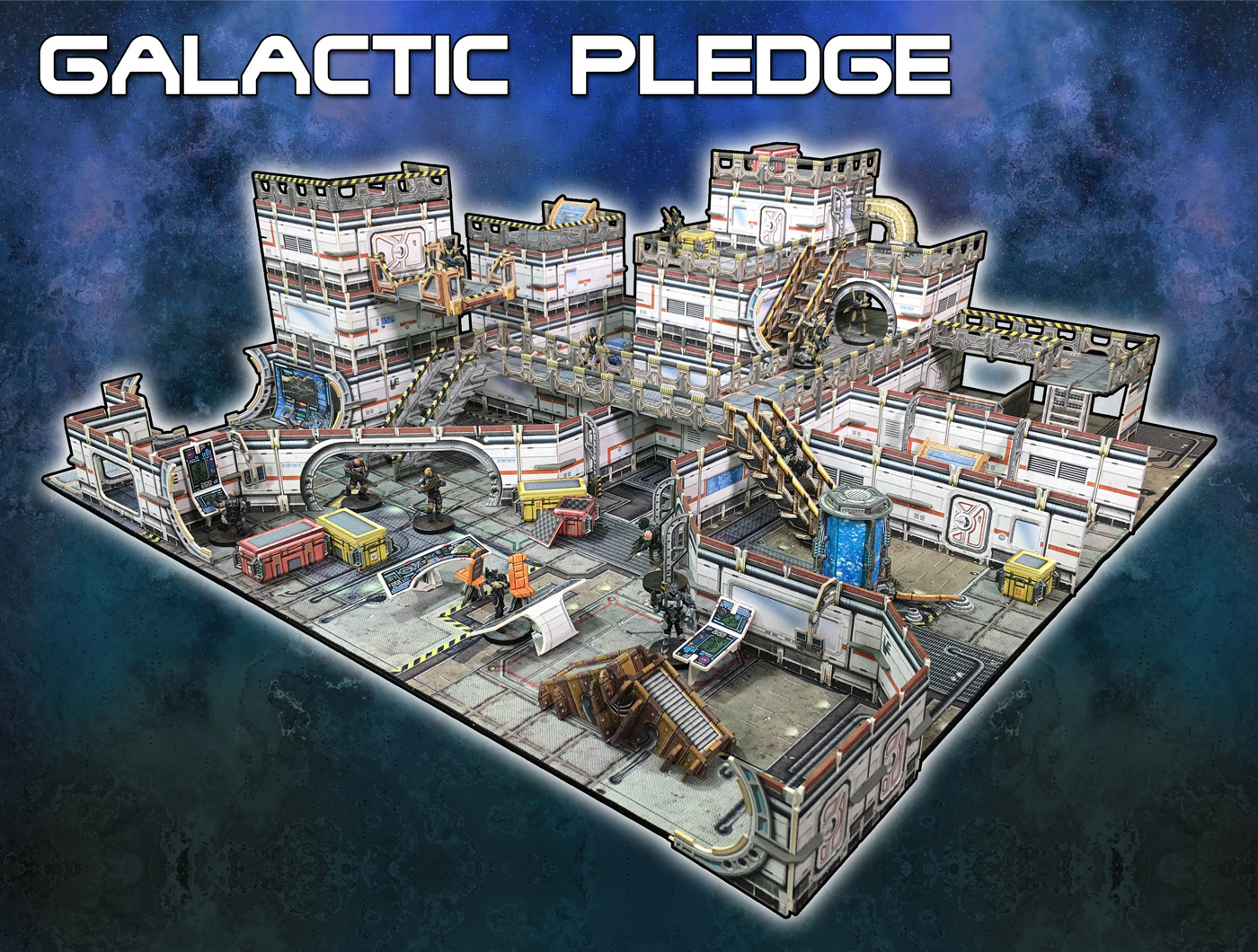 But who reads the words? Here’s some nifty pics to get on with 🙂 See you on the 21st. 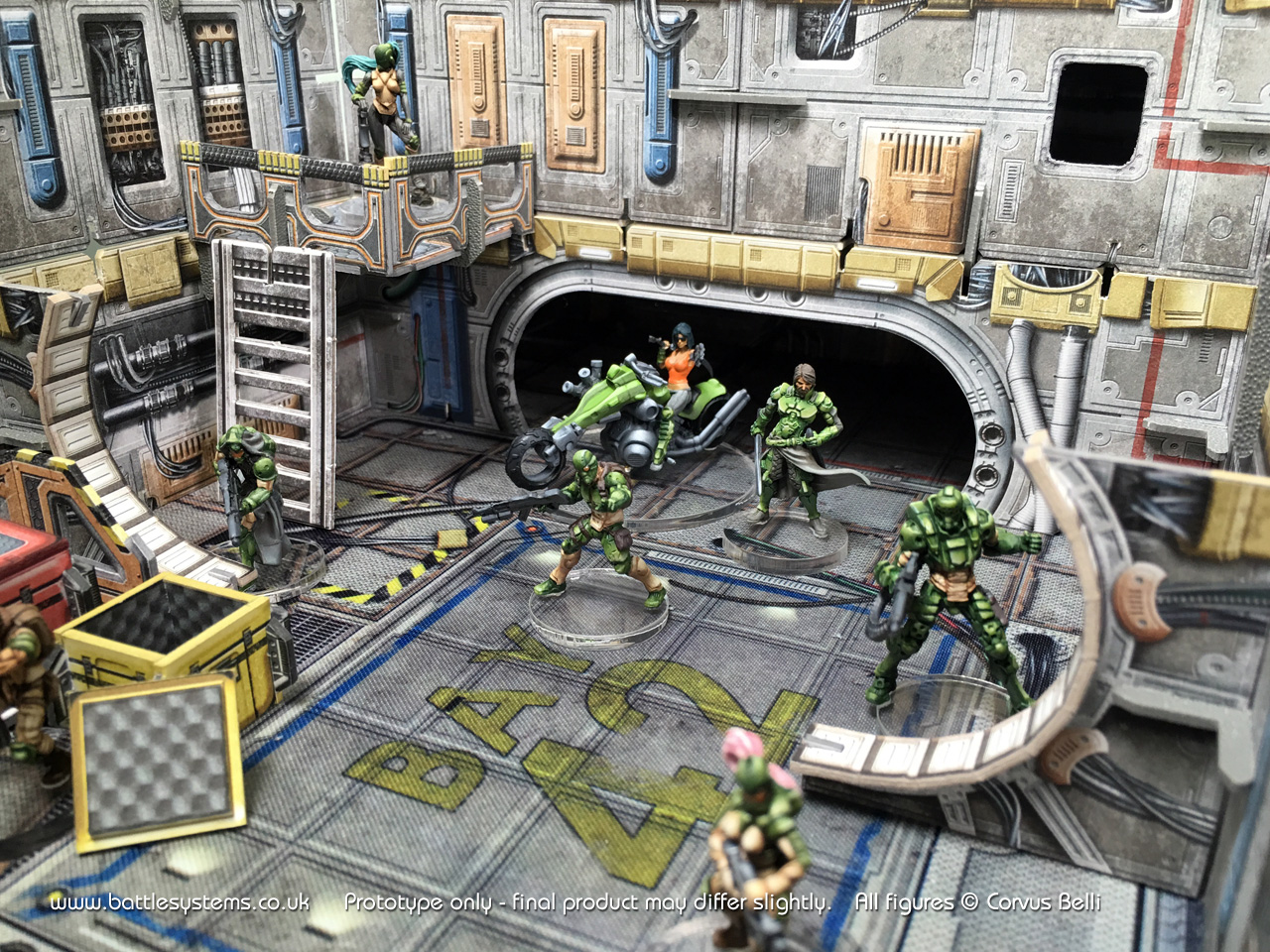 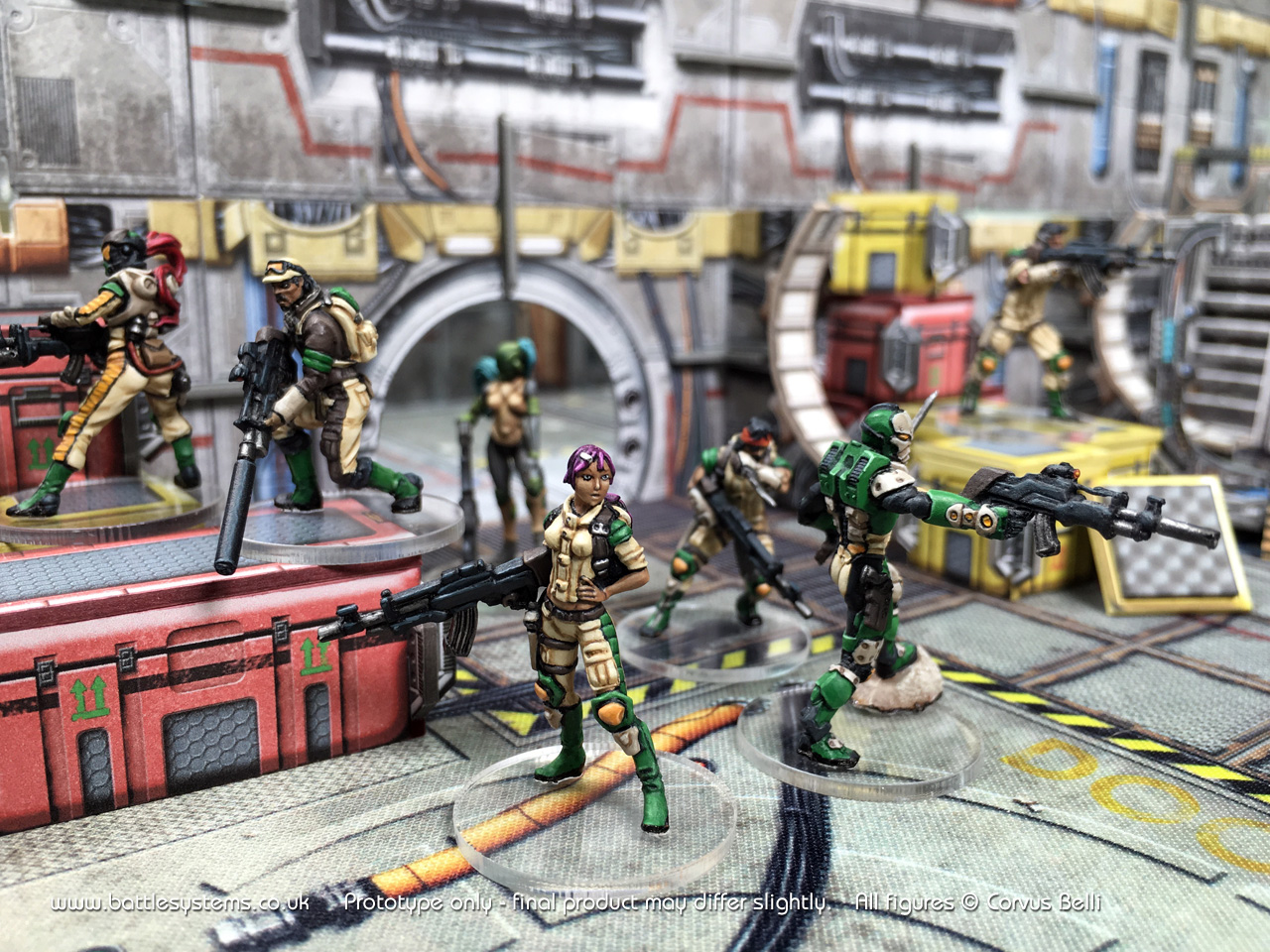 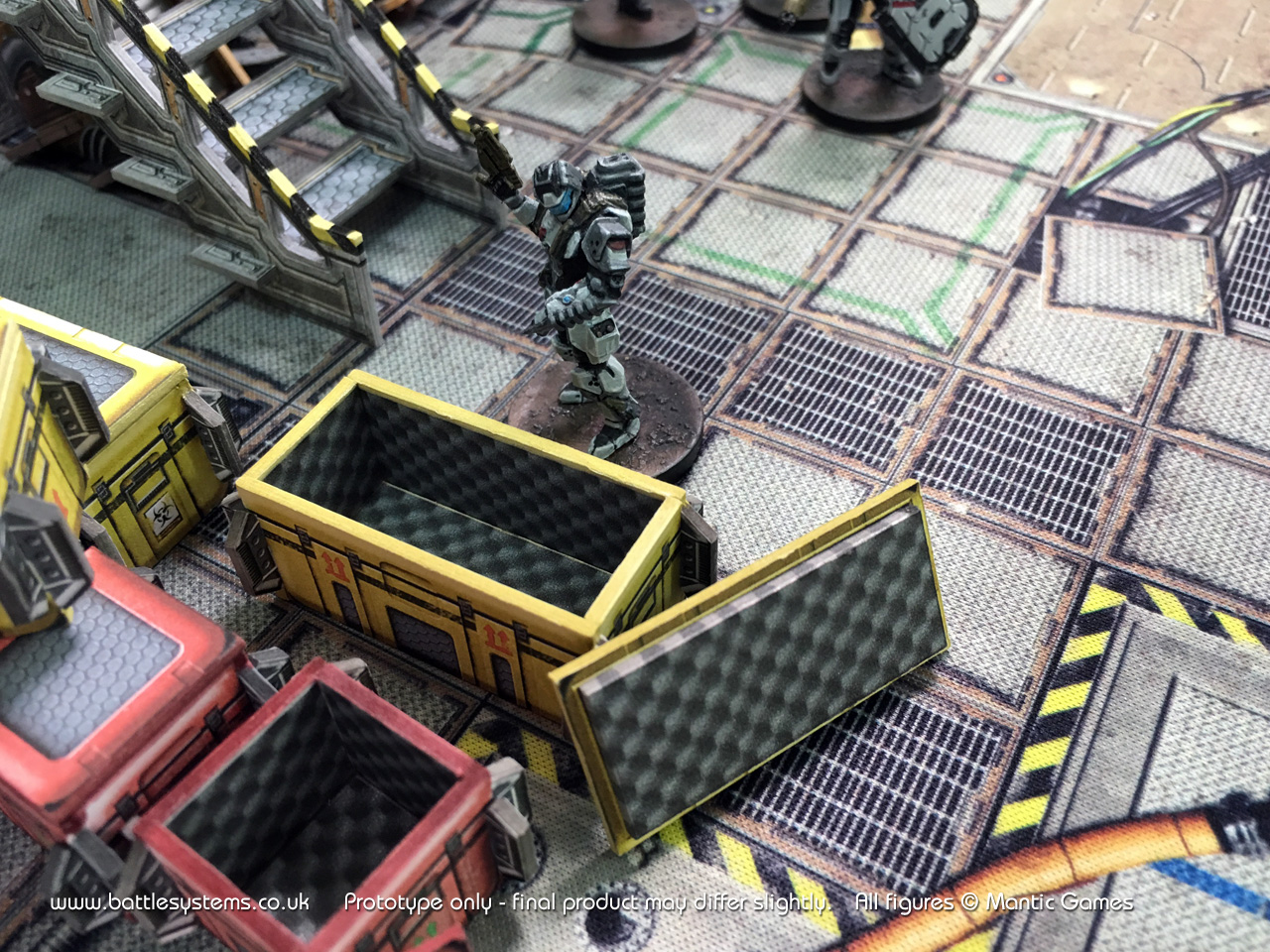 Just a quick question. Where do you get those storage boxes from? 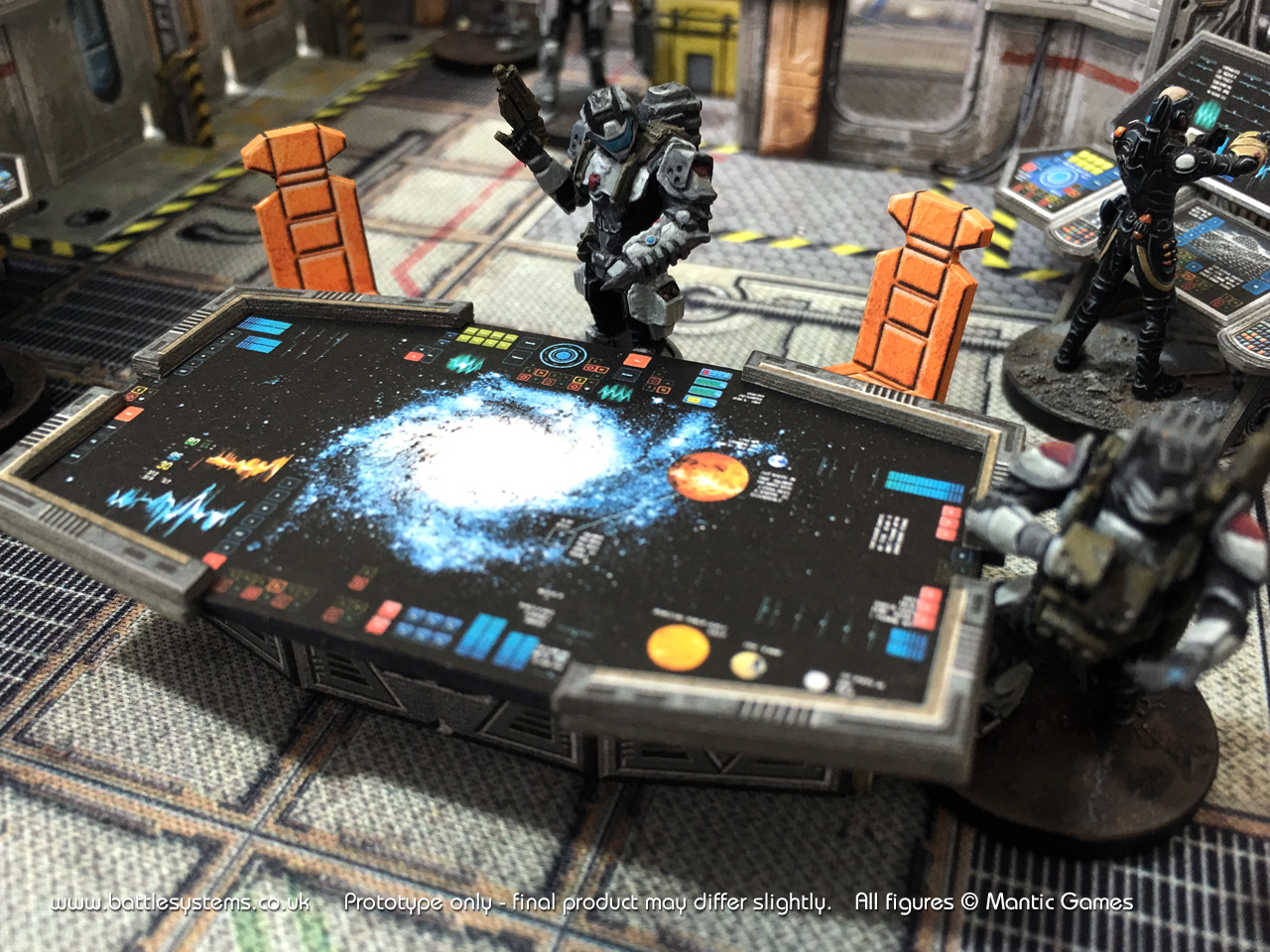 This galaxy is ripe for take over. Mwha ha ha!!! 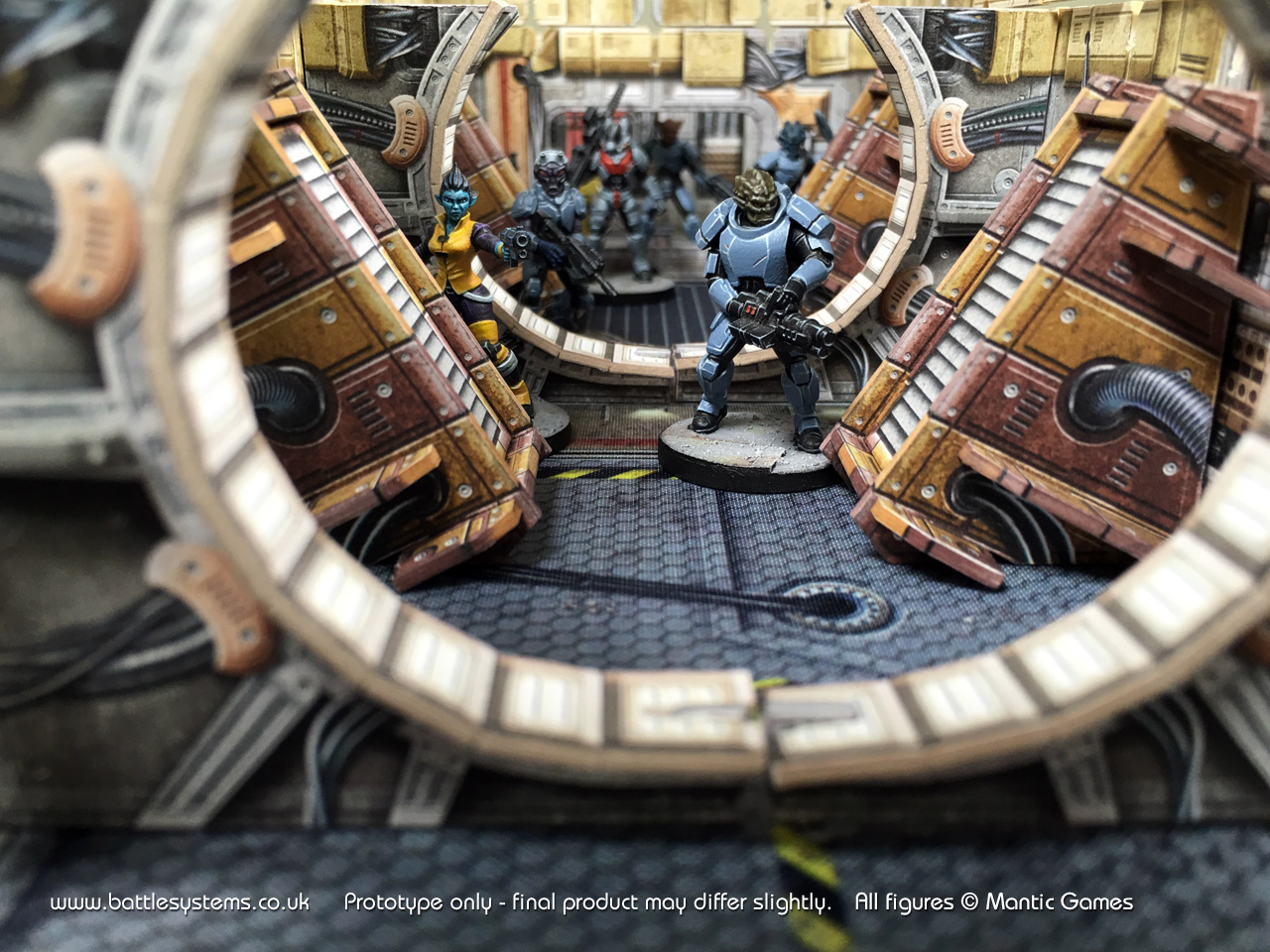 The Battle Systems’ obligatory cool ‘looking down a tunnel’ shot 🙂

If you want to stay up to date with our latest developments just click here to subscribe to our (humorously sporadic) newsletter or email us at info@battlesystems.co.uk and type ‘news’ into the subject line.