Core Space is a science fiction miniatures board game, launched in 2017 and still going strong. Each player takes control of a band of Traders trying to make a living in a dangerous galaxy, all the while hunted by the Purge, a semi-sentient race of humanoid machines whose sole task is to harvest worlds. 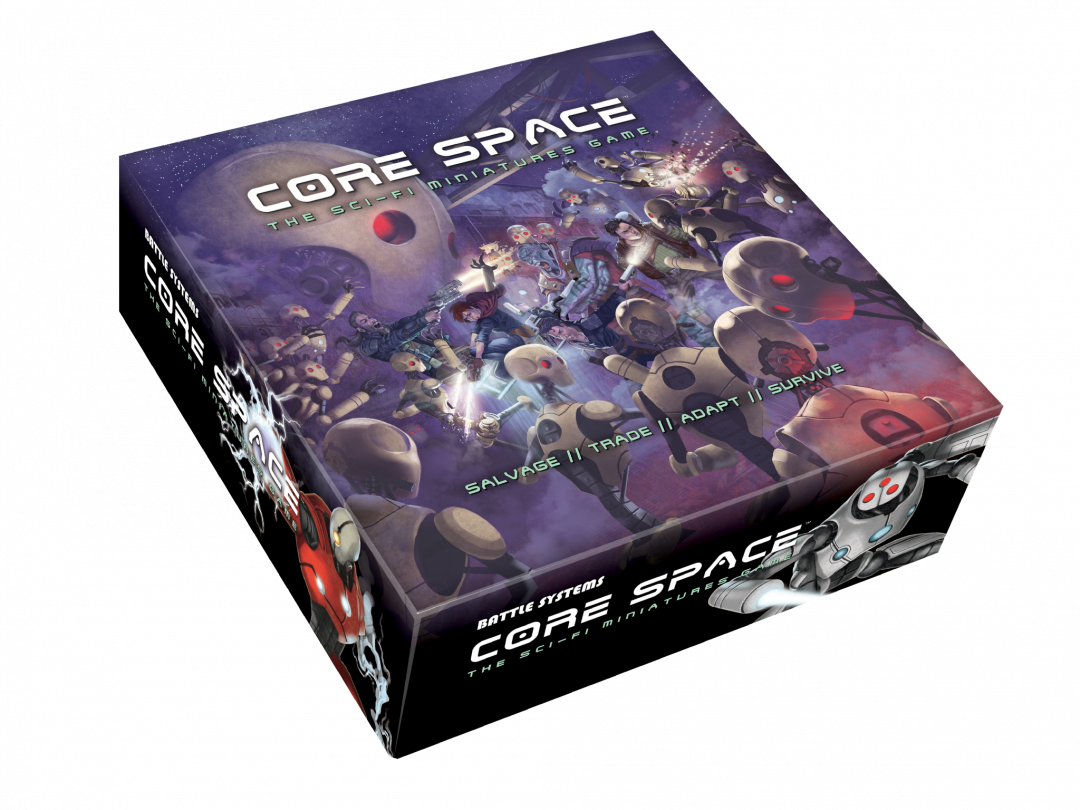 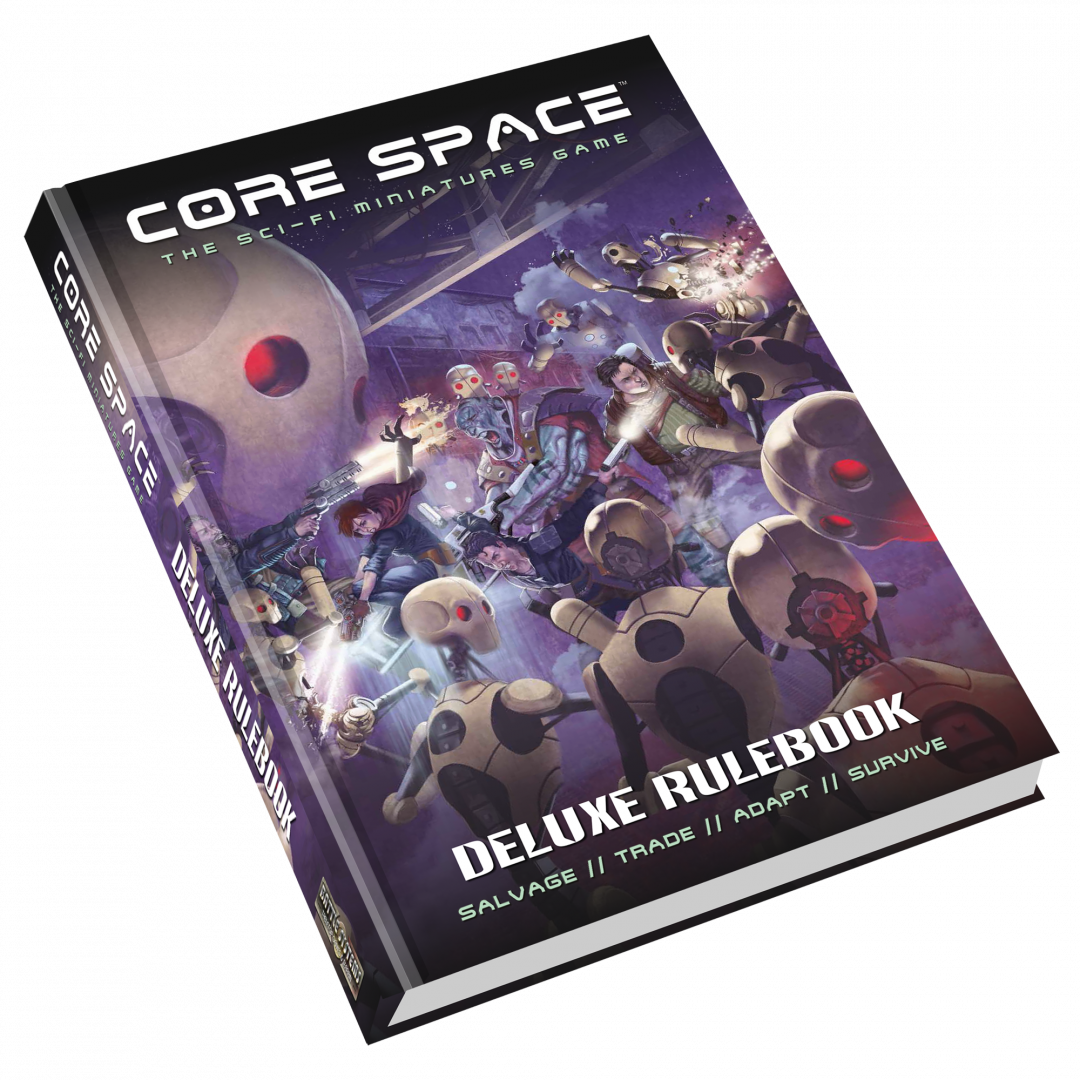 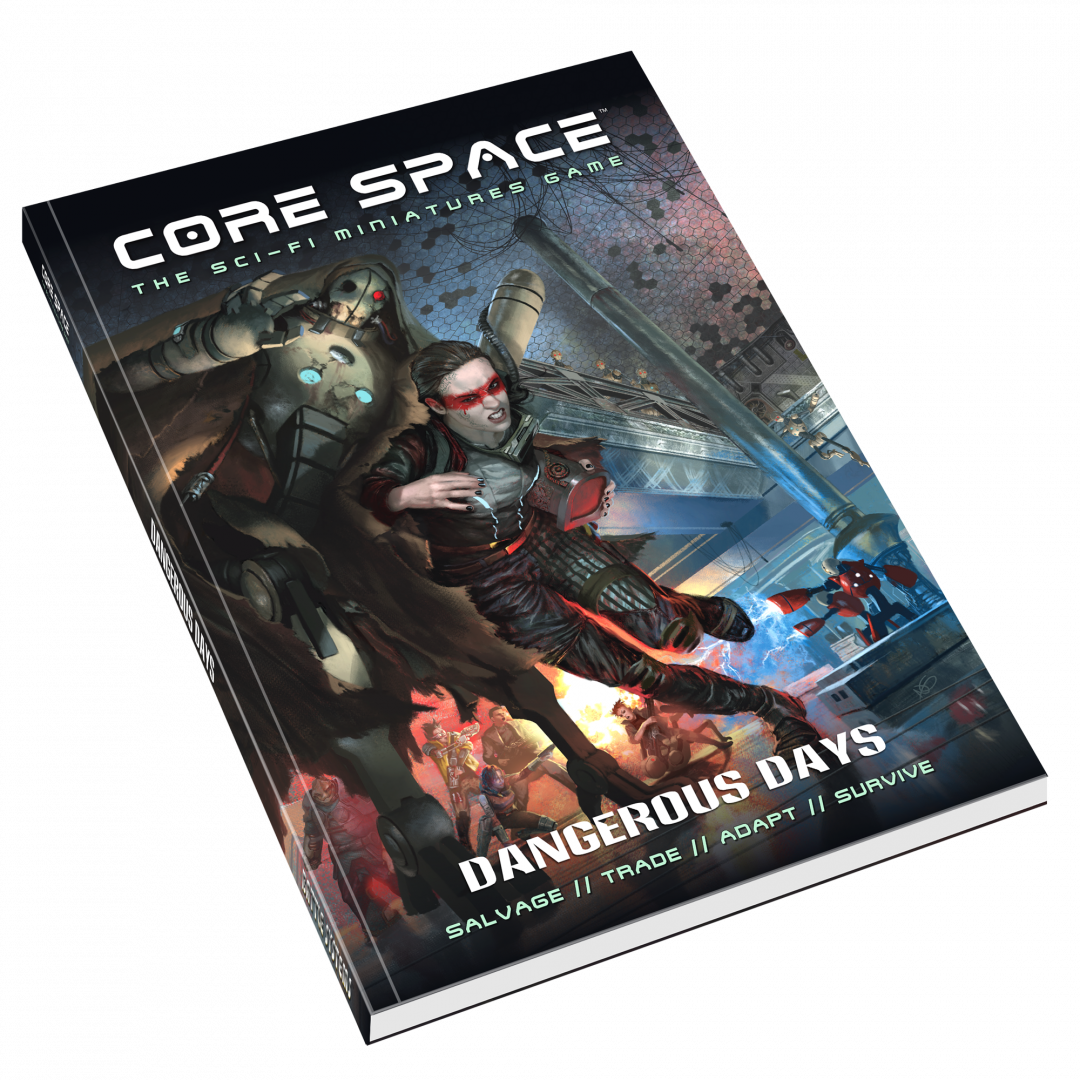 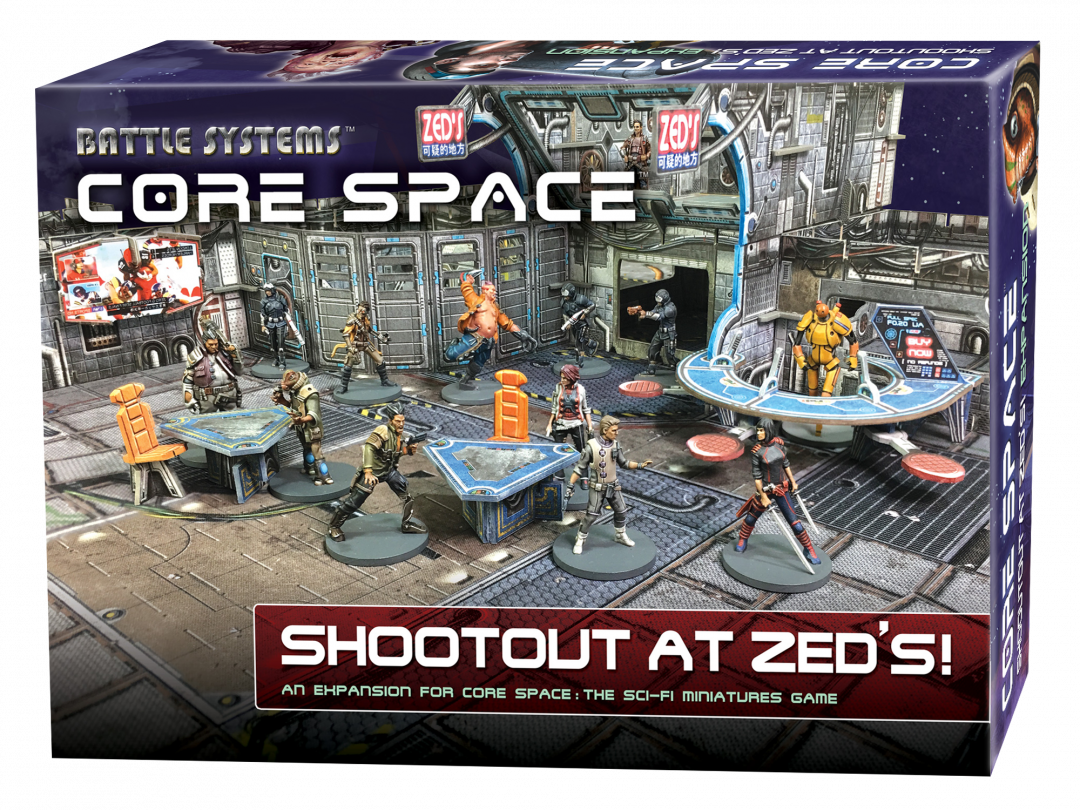 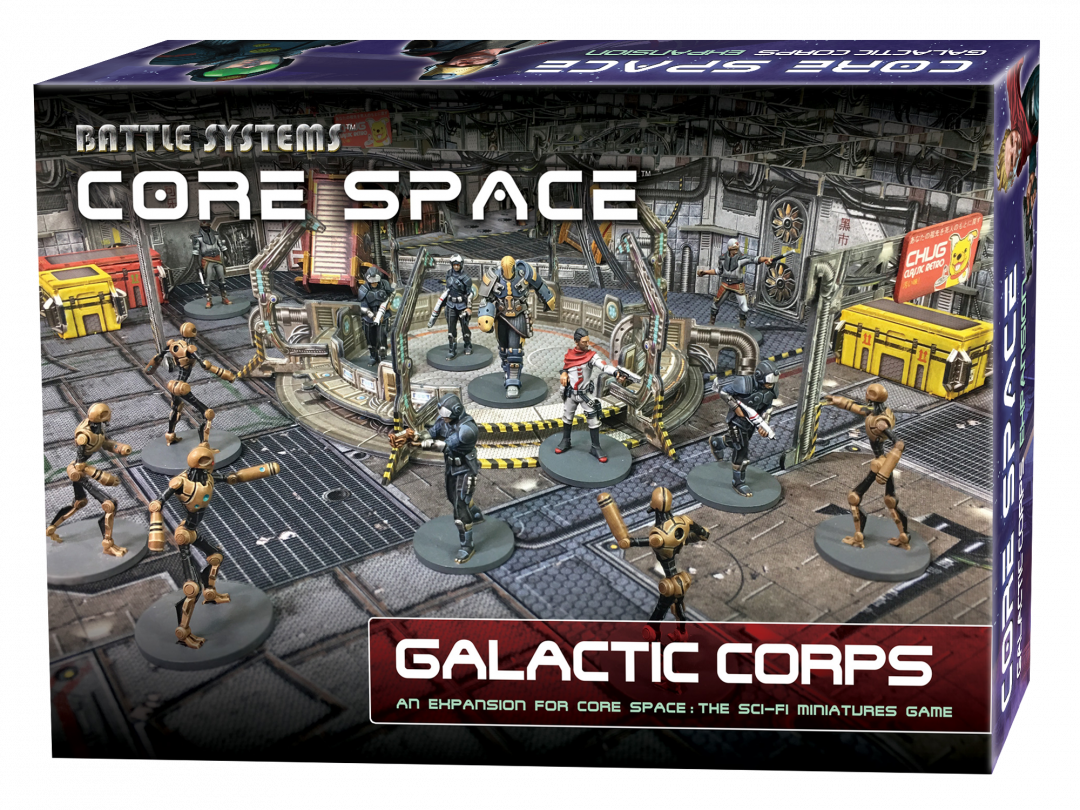 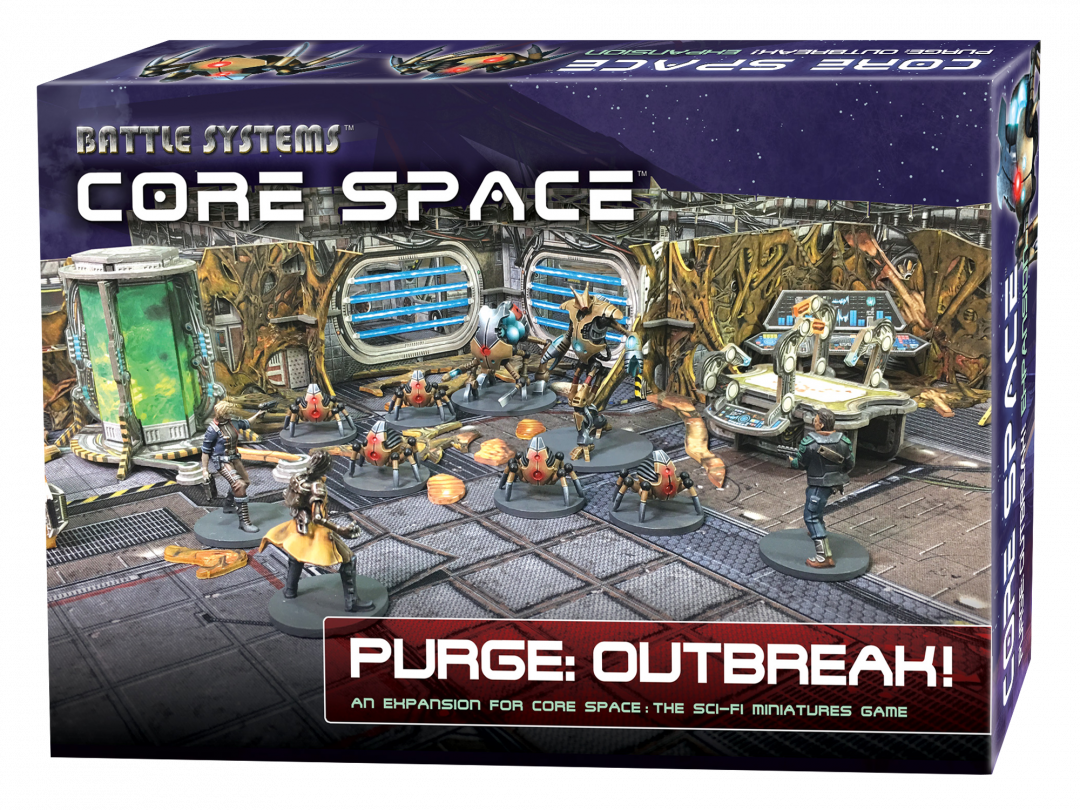 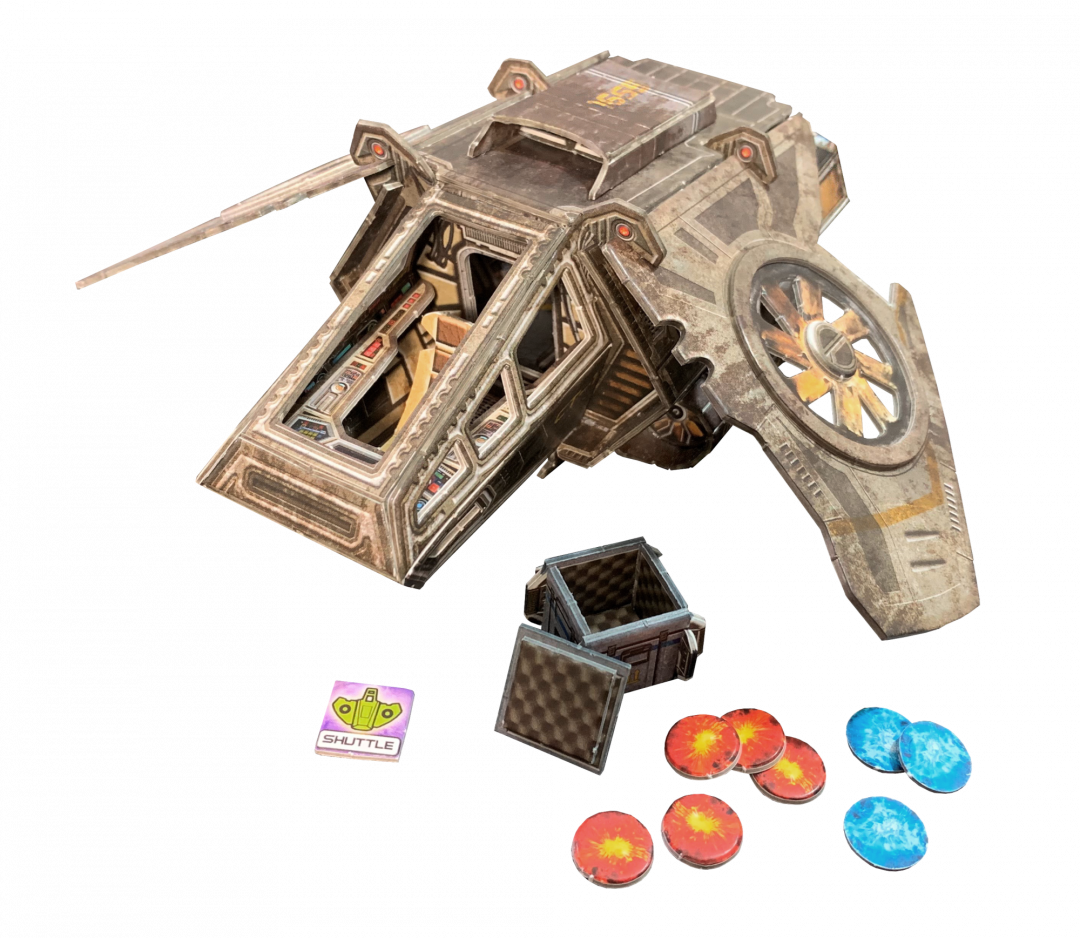 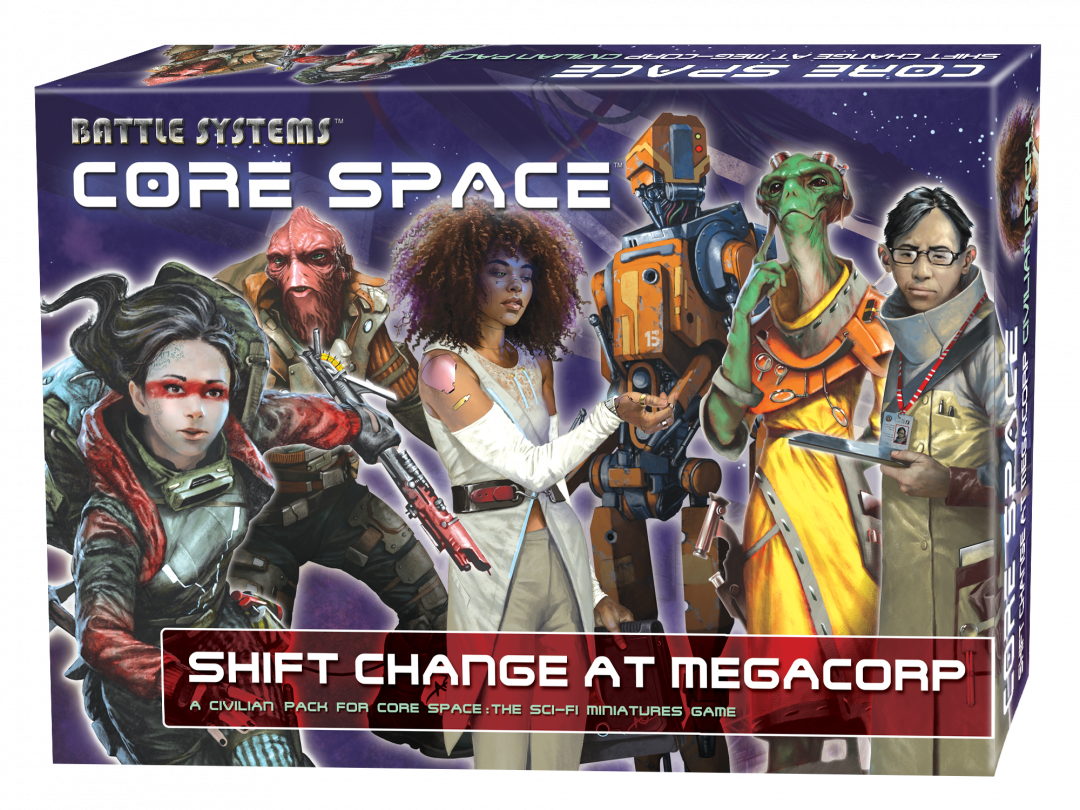 Shift Change at MegaCorp is a civilian pack for Core Space that adds two new NPC types to the game. Workers go about their business... 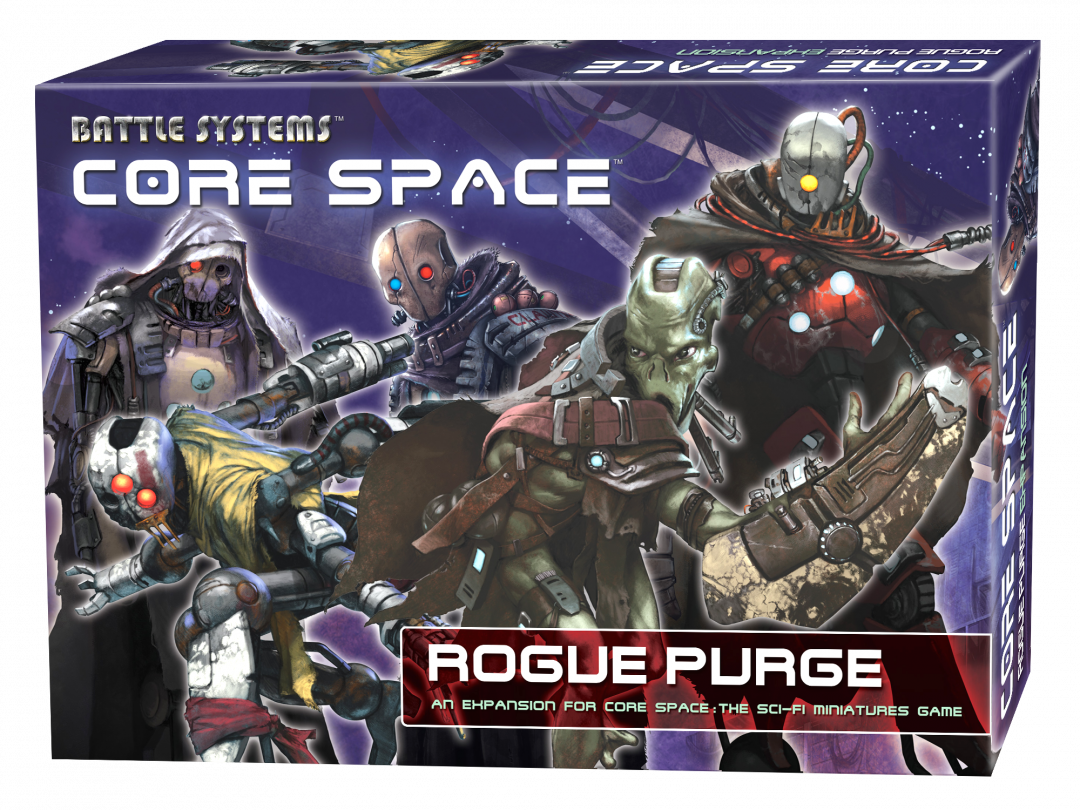 What happens when the Purge disconnect from their masters? The Rogue Purge NPCs may not be hostile at first but the time will come when... 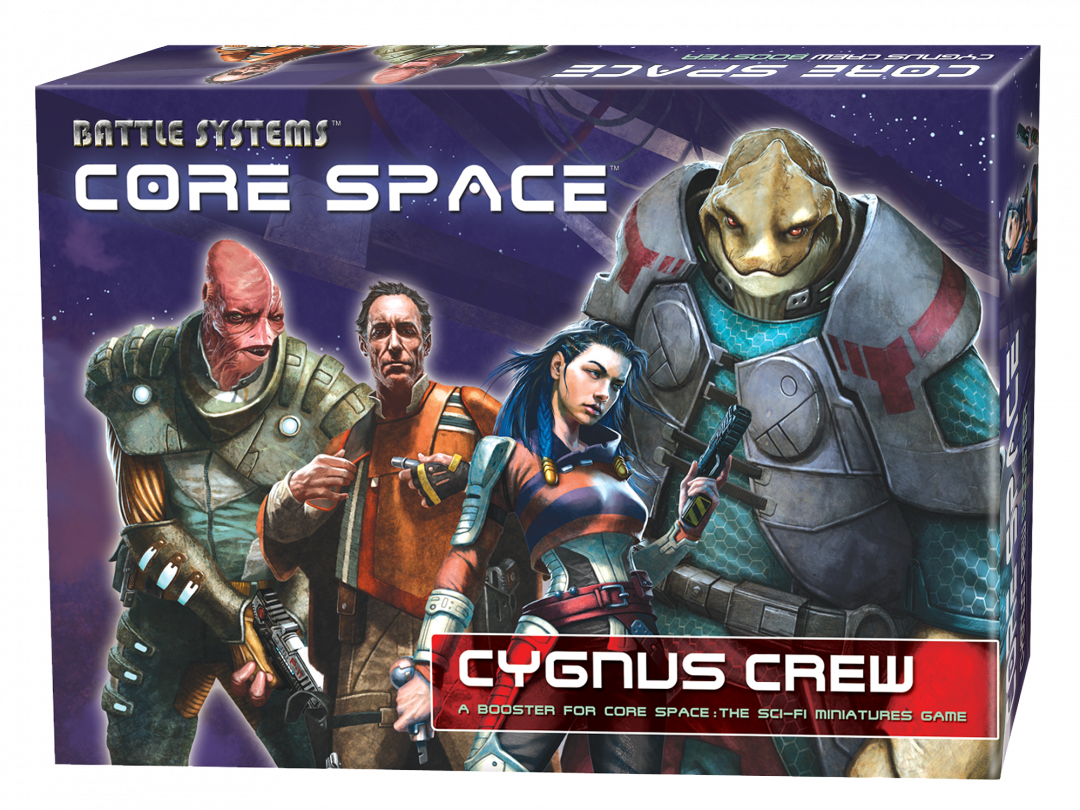 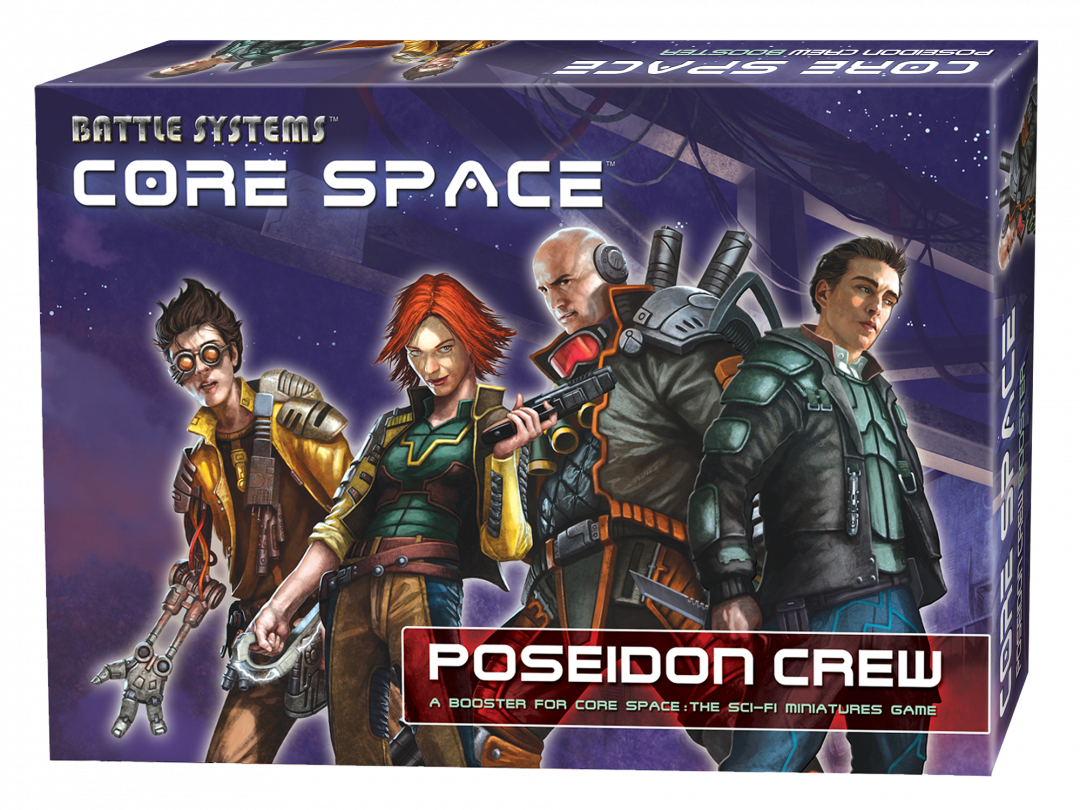 This pack contains a fully playable Trader crew for Core Space, including the skilled Hoskins and the dependable Thoman. 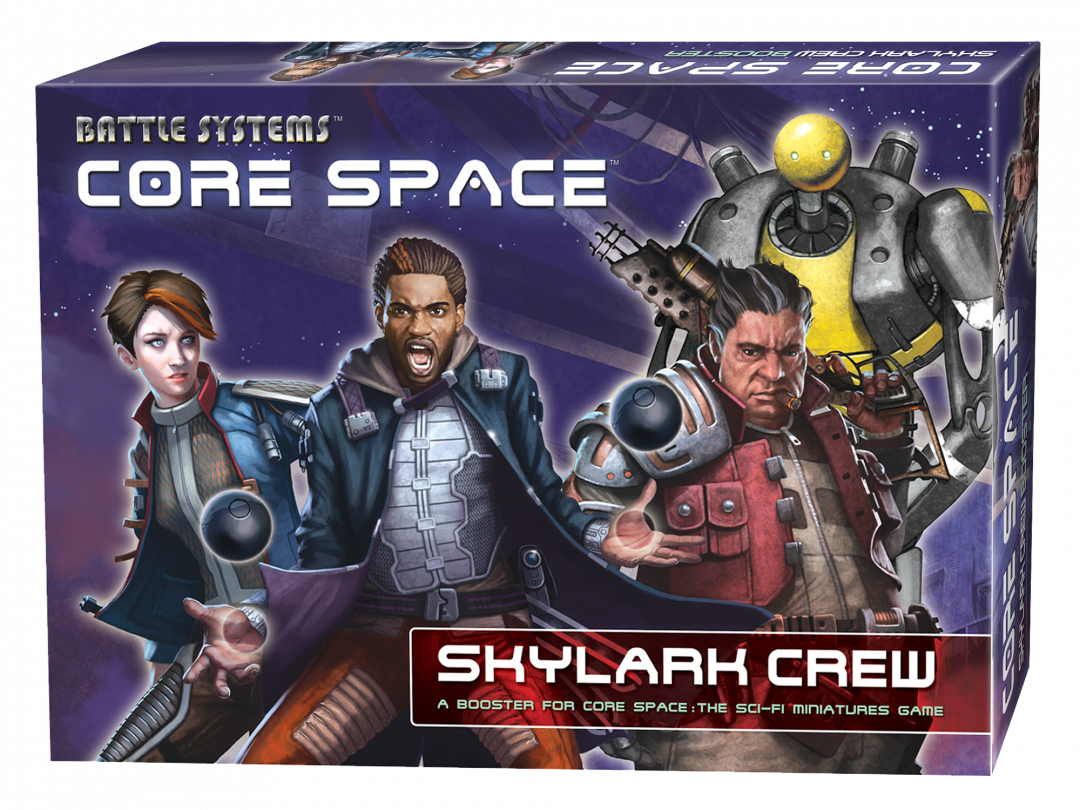 This pack contains a fully playable Trader crew for Core Space, including the Machine Mac and the augmented Marlowe. 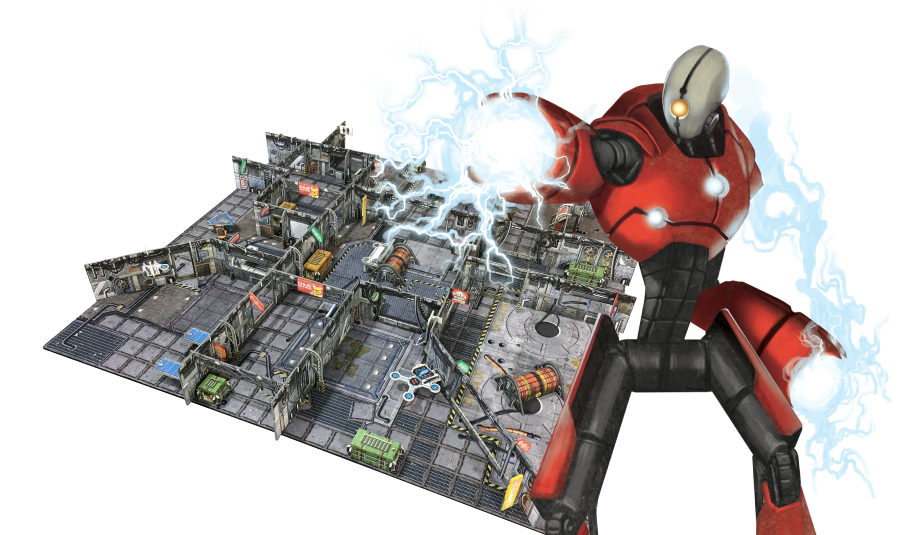